about Polachrome – The Beautiful Images Project 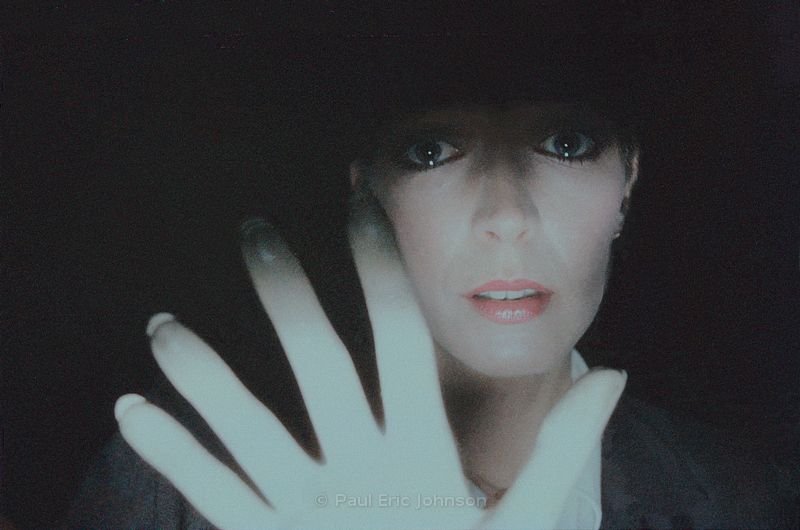 In the last year with worldwide museum exhibition of The Polaroid Project catching my attention and renewed interest in analog photography, including a remanufacture of some of their products, I’m brought to think back of a time in Boston when I played a small role in that history. Polaroid had developed a unique new slide film. For its introduction an independent team was assembled with a producer to coordinate and as liaison to the company, actors were involved for their interpretations of the scenarios and locations, and I provided the photography.

The technology in its appearance was a bridge between the analog and digital realms with its sandwich of a B&W layer and the color provided by very thin lines of R, G, & B. Still in prototype, each day’s shoot needed to return to the company lab for processing, in this case a box-like contraption with two cranks, one direction to wed the film with a one-time processing “pack”, and then after the appropriate wait it was rolled back for the well known “peel” to reveal a strip of new pictures within the characteristic Polaroid color “spectrum”.

As the project title implies, Polaroid’s only requirement was for beautiful images to debut the film at Photokina in Cologne, W Germany in 1982. But sadly, not much longer would pass before the company filed for bankruptcy. Looking at the prints today, the seemingly impromptu spree resulted in a more surrealistic and dramatic narrative of identity and gender than I expected. The experience amounted to a blitz week-long unrestricted photo escapade that I would also expect to be unlikely today. Recently too, it appears we may have seen the last of Photokina after its Covid related cancellation. 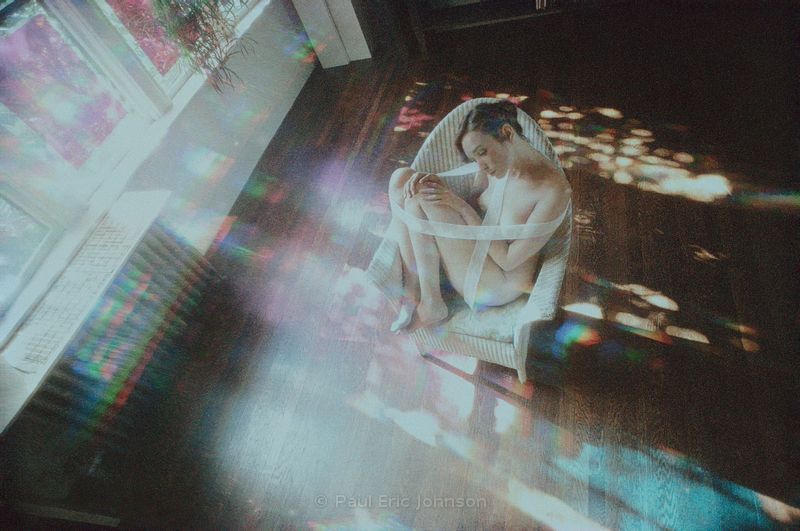