In front of Concord's "rude bridge", with a bronze farmer wearing a tricorne, his musket in hand and a deep blade plow at his heel in the background, I was privileged with a reserved spot to photograph then President Gerald Ford on April 17, 1975. The occasion for the Daniel Chester French Minuteman statue had been the town's official commemoration for the 1875 Centennial of the "shots heard 'round the world", and I was there as director of multimedia for their official Bicentennial project, A Concord Conscience, having spent the previous year immersed in local lore, eminent personages, re-enactment, and photography for the multi-screen film and slide show. For the record, the shots fired at Lexington were at the colonials, while those at North Bridge began the Lobsters' long and bloody retreat back to Boston. So Ralph Waldo Emerson, himself a local, chose the latter for his immortalizing Concord Hymn.

Captain John Smith first wrote of a New England after his 1614 voyage.

Seeking the insight found from the front seat of a pick-up, Reimagine New England has a narrator, the photographer, on a decade long tour to come to know the complexity of a place. The journey begins simply, and then, increasingly layered, reaches deeper within its contradictions to what is but the essence of a place, its history and culture. In both settled land and natural environment, a place in time is found.

Henry David Thoreau in Walden – I went to the woods because I wanted to live deliberately.

These words, opening an actor's monologue for a segment of A Concord Conscience, have stuck with me. My science education had been too compartmentalized, with barriers overly present during my short stint as a biology teacher. I turned to photography and multimedia. Then my years as a creative specialist covering New England for an international clientele with the Liaison and Getty agencies helped provide an opportunity to meander ever more freely in the possibilities of light and story, and beauty. With the many hours, many days and nights I spent came an ability to feel a change in the weather and to chase the light on instinct. Not only the frugality of the cap of a pickup led me to avoid putting the four corners of a room around my head at night, you can't put nature in a box, but the continuity of a forest canopy or open star-sky let my mind stay out there, the closer experience to finding the naturalist, and a Pilgrim within me.

April 2020 – A selection from Reimagine New England has been awarded Juror's Choice by legendary Woodstock photographer Elliot Landy for inclusion in Photoville's production of Earth in Focus commemorating Earth Day's 50th anniversary at the Bethel Woods Center for the Arts, New York. 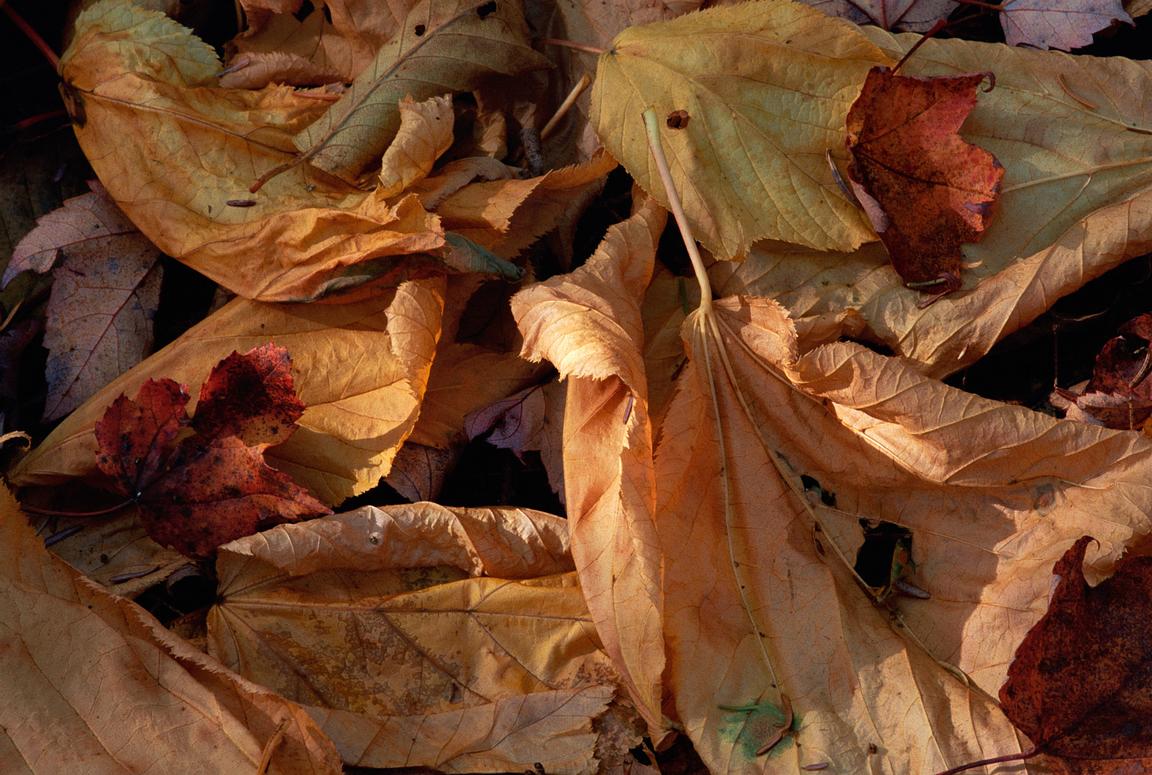