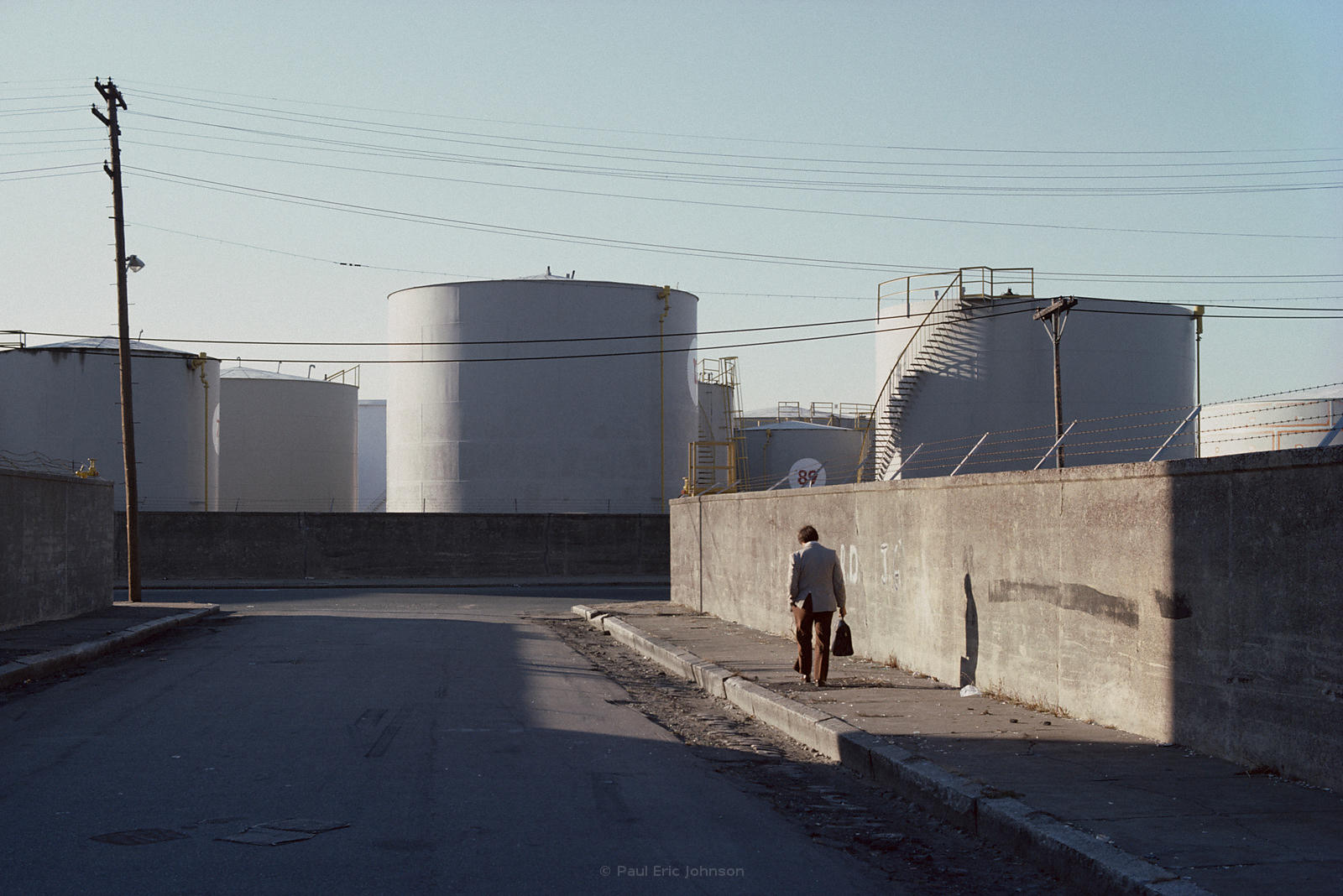 When I came to Boston it was a predominantly gray town, with the tint of sooty brick. Months of dirty snow and the cloudy skies of a northeast coastal breeze dampened its traditions, a persistently Puritan atmosphere. It was a black and white town with documentary de rigueur. While photography might yet be considered art, color remained suspect. But if Paul Simon could have his Kodachrome and a Nikon camera, so would I. Yes, those "nice bright colors" – actually much more subtle than that, qualities that the vintage Cibachrome prints I made could only marginally portray. Some prints failed. And while the natural color of Ernst Haas or vivid Pete Turner was appealing, as was William Eggleston's focus on the everyday, that really wasn’t what I was seeing. So artistically as exploration of the “new color” began its invasion of the monochrome domain, I began collecting street documents with a sense that color might additionally inform the narrative of an image, and occasionally touch the edges of the surreal.

See the color paint the light. Today's pigment printers provide new opportunities to closely follow this timeless edict of Provincetown plein air painters. My time there as photography director for a gallery that included a second space for these Cape Cod School influenced artists has only strengthened my connection to them. Ten inks reach the color depth of the Kodachrome palette. A clean luminance is possible, with expressive neutrals, richly warm pastels, truth in earth tones, bright reds, varietal greens, and shaping blues contributing to become these colors of memory. 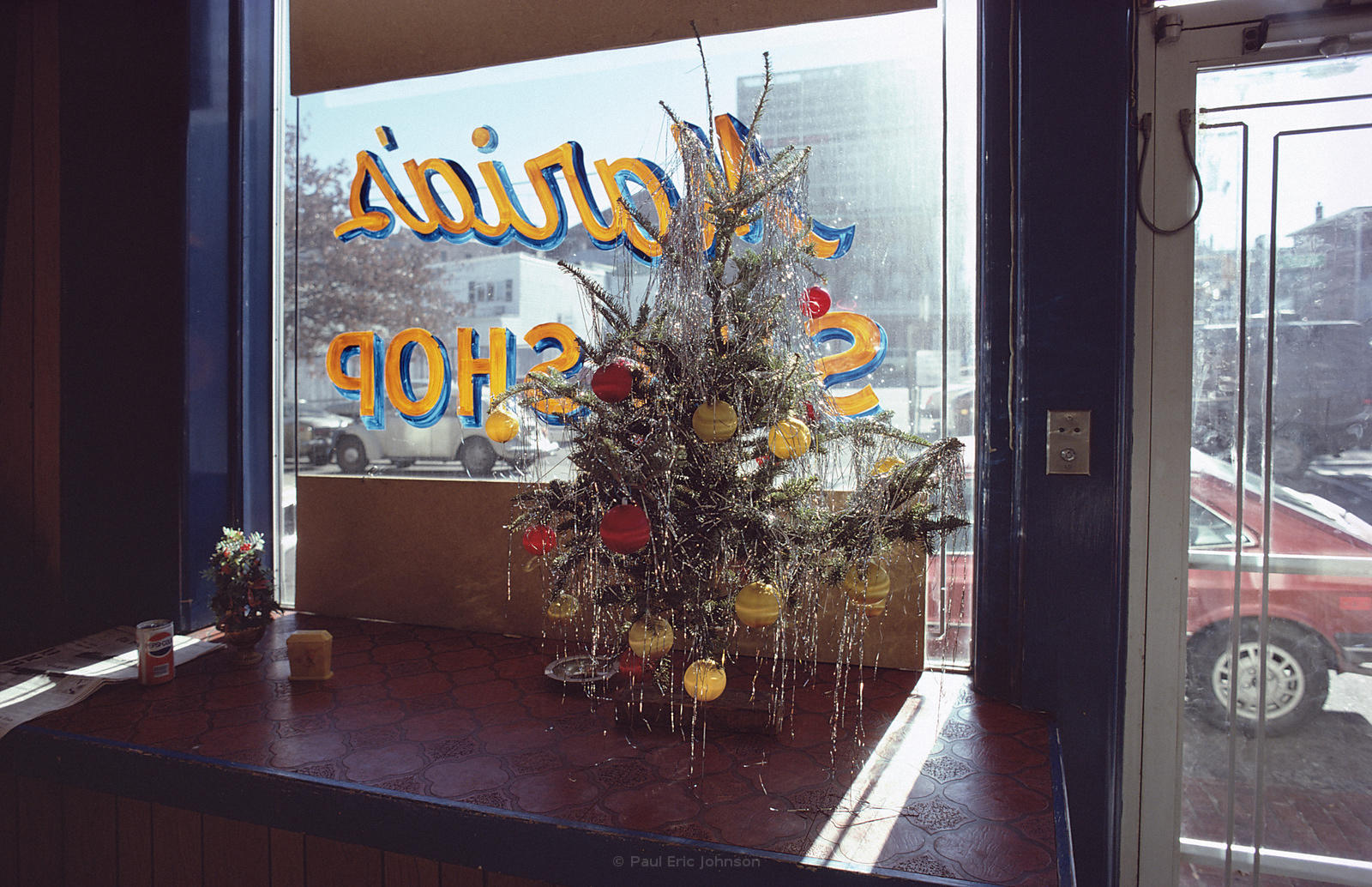